How to avoid cultural appropriation at work on Halloween 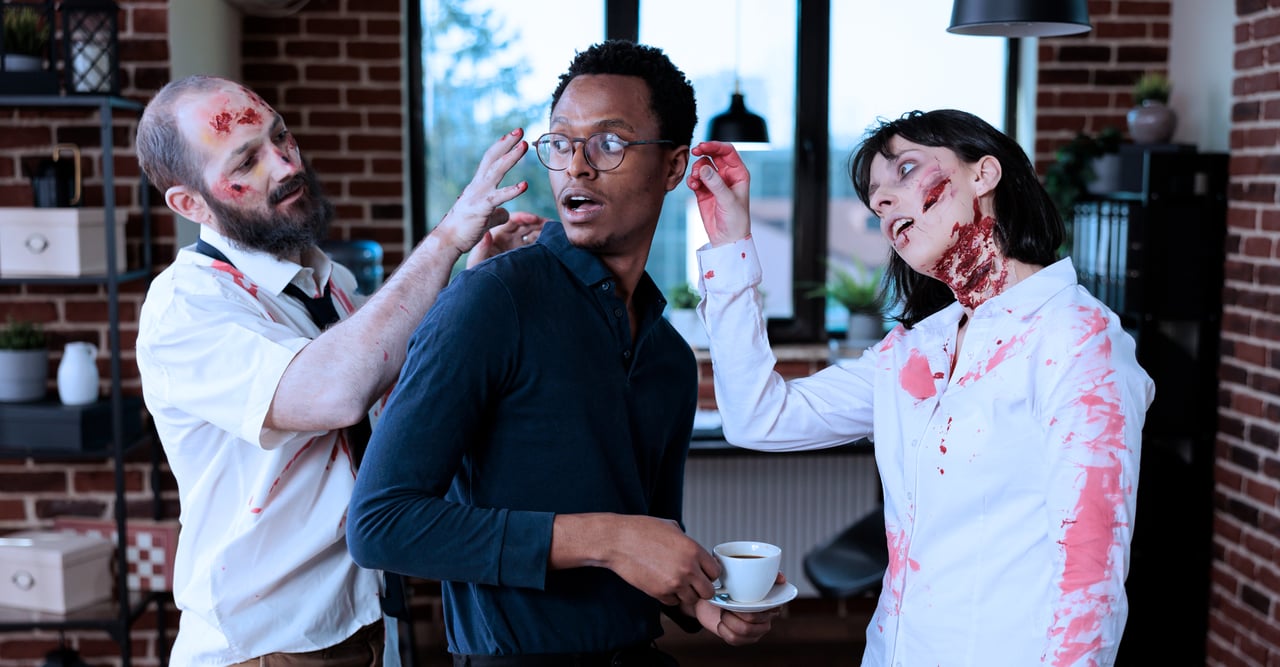 As we celebrate Halloween, many people will be picking out costumes for themselves or for their children, and the issue of cultural appropriation becomes relevant.

What is cultural appropriation?

Cultural appropriation refers to the inappropriate adoption of the practices, customs or aesthetics of one's social or ethnic group, by members of another. However, it's important to know that this is different from showing appreciation of a culture, which lies in knowledge and recognition.

Why is cultural appropriation offensive?

The issue of cultural appropriation tends to become more prominent around Halloween as stereotypical costumes are often worn with ignorance and neglect the culture from which the costume comes from.

Traditional costumes are also typically becoming fetishized rather than respected or understood. This can be offensive to a wide range of people, but most importantly to those who are closely linked or come from the culture being taken out of context.

Furthermore, reducing an entire group to a "costume" is insensitive to the history and struggles, and often shows the privilege the wearer has in being able to pick the most flattering parts of a culture while neglecting the rest.

How to distinguish between cultural appropriation and appreciation

Several things need to be considered when choosing a Halloween costume including:

The context of the show/film

Make sure to do your research first on whether the film depicts a specific culture/person or perpetuates ignorant stereotypes.

The context of actors portrayed in the show/film

Consider socio-political contexts around when the film was made, the era it's depicting, and how it's aged within modern-day culture.

Public opinion around the show/film

One of the most important things to you can do when examining the boundaries around a costume is to see how the minorities respond and respect the general consensus. If unsure, it's usually best to avoid it and explore other options.

How you're representing a character

If you're changing your skin colour, hair, makeup, or even the way you speak to adopt a specific accent, then you might be appropriating rather than appreciating a minority culture.

Your own context and the context of your own culture

It's important to know about the wider context of a costume before committing. Learn how people from your culture have interacted with the minority group and if there's any history of oppression or power. A reflection on power dynamics can determine why your costume might be offensive.

How to be inclusive during Ramadan

We spend so much of our lives at work, so naturally we end up knowing so much about our colleagues. I am no exception, and for 11 out of 12 months, I’m known for many things including my work, my client relationship management style, my feminism, favourite books, restaurants and places to visit.
Read More 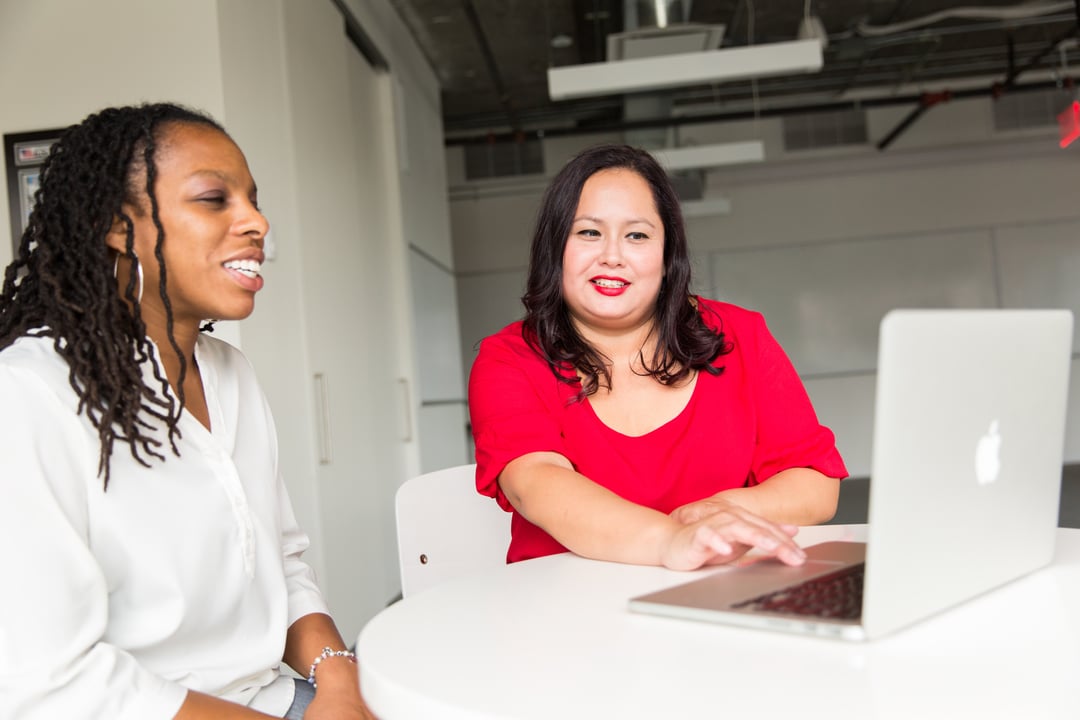 How to grow and retain your data scientist pool

The IDC’s “Data Age 2025” whitepaper predicts the global volume of data generated will increase tenfold by 2025, with 60% of data produced and managed by organisations. It therefore comes as no surprise that according to IBM, by the end of 2020, the demand for data scientists is said to increase by 39%. After all, these organisations need to employ those who have the knowledge and skills to analyse the stories this data tells, spot trends and advise firms on how to proceed. But what is the best strategy for businesses to employ in order to attract and retain the best data scientists around?
Read More 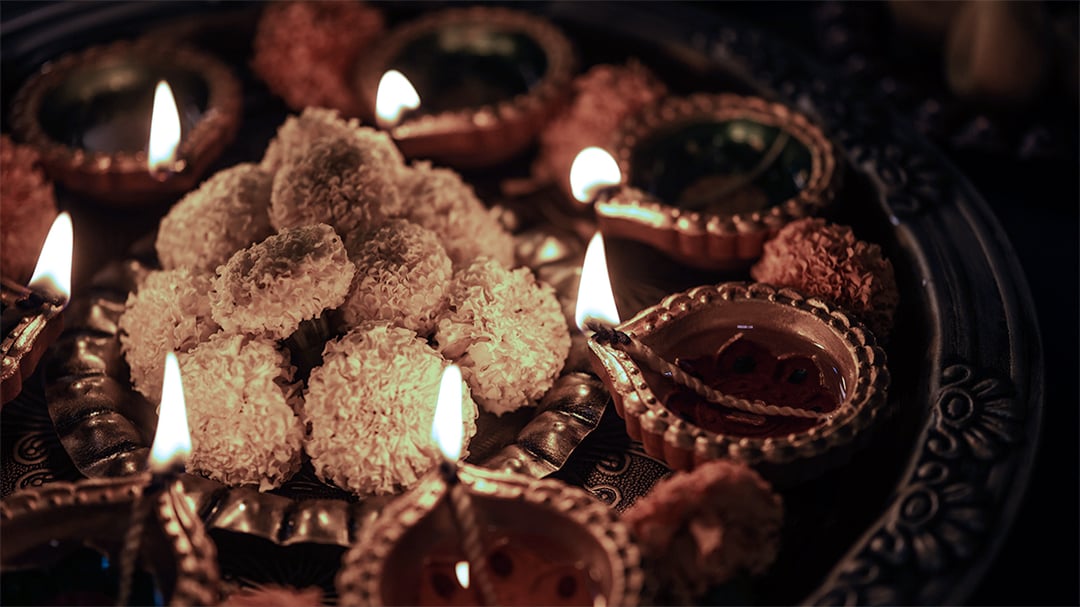 How to celebrate Diwali at work

As part of our diversity commitment, it is important that we support our clients and consultants who celebrate Diwali, and promote it within the workplace. To learn more, read below to find out what the holiday is about and how to celebrate it at work.
Read More